The Matrimonial Property Act of 1984 makes provision for parties to choose between one of three forms of marriage to govern their union, two of which require the parties to enter into an ante-nuptial agreement to validate their choice. Hence, should the parties wish to completely exclude community of property, and profit and loss; or to exclude community of property, and profit and loss, but include a system of asset sharing upon dissolution of their marriage by death or divorce, they are required to sign a pre-nuptial agreement.

We also have knowledge and experience in advising and drafting universal partnership agreements. These contracts detail the terms of how assets and liabilities should be dealt with upon the termination of a couple’s relationship.

Don’t hesitate to contact our efficient attorneys for a quick and cost-effective pre-nuptial or universal partnership agreement.

Duncan Houghton has a special interest in divorce and family law. Over the decades, he has developed skills which enable our clients to reach the finalisation of their divorces in the most cost-effective and quickest possible timeframe. Discretion, confidentiality, and fair settlements are paramount in divorce proceedings.

Whilst most people understand the concept of divorce, many are not aware of the legal procedures involved and the effects of obtaining a decree of divorce. A divorce changes the legal status of a person and can therefore only be obtained through proceedings held in a High Court of South Africa or in a Regional Magistrates’ Court.

Duncan has helped many clients over the years and in doing so, he has dealt with diverse issues that have enriched his experience in both unopposed and opposed divorces.

Unopposed divorces are those where parties reach an early settlement and are by far the more cost effective. In our experience, these can be finalised within two to six months from commencement.

Opposed divorces are divorces where the parties are in disagreement about matters of division of movable and immovable property, the payment of maintenance, and access and parental control of the children. They are expensive and lengthy cases that on average last two to three years. During the period of time preceding the trial date, more expenses are incurred for other forms of interim relief, such as primary residence and maintenance of the children. Draft settlement agreements are exchanged between the parties until a final draft is accepted and signed by both parties – only then is it made an order of court.

The cost of a divorce is very often directly related to the refusal of parties to compromise on issues that are of a lesser consequence, in order to reach a settlement. In situations where one party is being obstructive, we would approach the court for an order for that party to contribute to the cost of the divorce in proportion to their level of obstruction of the proceedings. 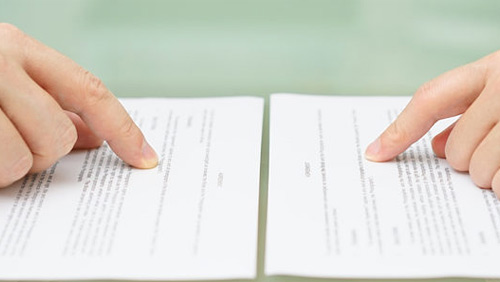 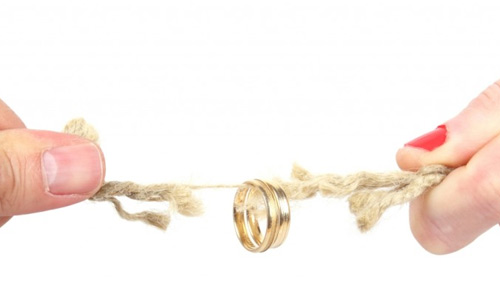 Divorce law in South Africa has recently undergone radical changes in the fields of childcare, access to children, primary residence, and custody. At present, after the divorce, both parents have equal rights regarding their children and the decisions made relating to their children’s care.

More often than not, when consensus cannot be reached, the intervention of experts is necessary to determine the most suitable arrangement. A parental plan is then drafted and implemented to take into account the best interests of the children and wherever possible, it will seek to bring these in line with the common grounds of the parents. 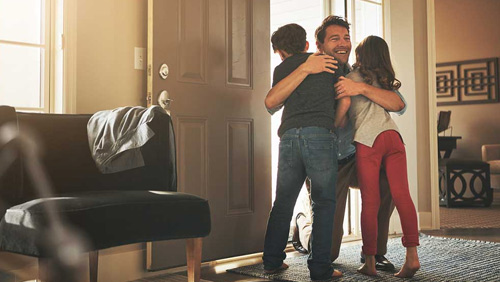 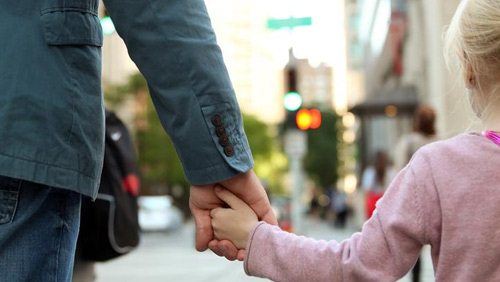 If you have a question or just want to get in touch, send us a message.